Literacies "in the Spaces Left": Black Feminisms as Literacy

Queen Latifah · Latifah's Had It Up to Here
Click here for full symposium playlist. 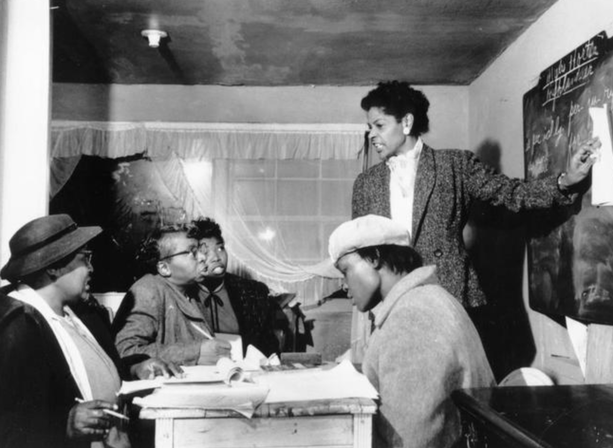 Since the New Literacies Movement (circa 1990s), scholars have added the -s to literacy to push past understanding literacy as merely a set of neutral skills associated with word recognition in basic reading and writing tasks. Instead, the notion of literacies asks us to politicize reading and writing much more than that and further see that alphabetic communication has never been the best or only way to communicate.  Its dominance in western education is itself wrapped up in multiple hegemonic issues. This notion of literacies also challenges the dominant idea that literacy is individualistic, measurable, and linearly-developed so that once you attain a certain degree of it, your social and economic status elevates (as if capitalism and structural inequities are not at work).  This is why we get folx, even Black folx, routinely saying things like their level of standardized English mimicry and academic writing skills have secured them employment… instead, of, oh, let’s say… THE… CIVIL… RIGHTS… MOVEMENT.  Without Black Freedom Struggles, the structural conditions of the past were such that no advanced degrees and/or standardized English offset the expectation that Black folx would only perform domestic duties in white society.  We deploy this anti-political version of literacy even while whole cities, states, and school districts rage against book authors and teachers who address race, heteropatriarchy, and anti-Semitism. Literacies studies understands the politics of it all.

So when we talk about literacies, we are talking about the ways that people learn to read and write not just the word, but also the world and what they do with this. Even though literacies with the -s marked a political shift, it was, once again, not big enough of a shift that it could and would incorporate Black feminist thought. And so here we are… talking about literacies “in the spaces left.”
Royster and Williams reminded us that every history and every understanding of literacy are ideological and political--- not universal.  They asked us for a new kind of history-making and literacy-theorizing where we take up the spaces that the field was not understanding and acknowledge our positionalities in how we historicize.  ​Together, we start by reading "The Black Girls’ Literacies Collective Statement" by the Black Girls’ Literacies Collective. Second, read “To Protect and Serve: African American Female Literacies” by Elaine Richardson. 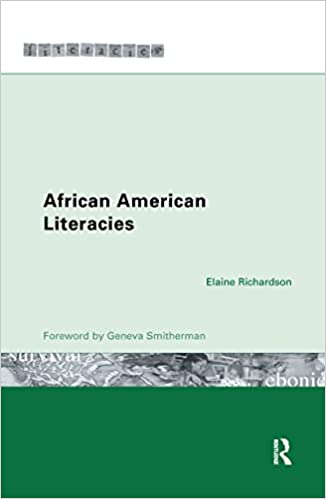 Click above for more about the Suggested Reading: African American Literacies
Other suggested readings:
To Cite This Page:
Kynard, Carmen and Eric Darnell Pritchard. "Literacies 'in the Spaces Left': Black Feminisms as Literacy." Tracing the Stream, August 2022, https://www.tracingthestream.com/literacies-in-the-spaces-left-black-feminisms-as-literacy.html.